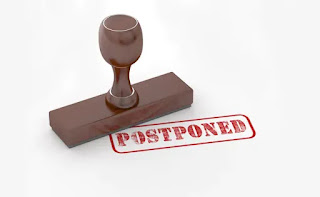 KPSC: Karnataka Public Service Commission KPSC on Saturday postponed the First Division Assistant (FDA) examination, which was to be held on January 24. Actually, the exam has been done due to postponed paper leaks. In this case six people were arrested and question papers were seized from their possession, after which the examination was postponed.

“The Karnataka Public Service Commission postponed the First Division Assistant Examination due to unavoidable reasons, which was to be held on January 24. The question paper had reached the accused,” an official statement said.

Earlier, Bangalore Police Commissioner (Crime) Sandeep Patil informed that the Karnataka Police has arrested six people, as it has been reported that some people have received the FDA examination question paper.

“We got reliable information that some people have received question papers. After investigation, we arrested six people and seized the question papers from their possession. We have informed the KPSC about the same,” he said.

#What is FDA Exam