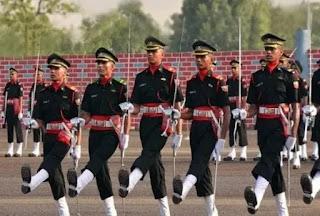 If you are also preparing for NDA then it is very important for you to know the exam pattern very well. Let us tell you that the written examination of NDA is going to be held on 18 April. In this case, the remaining 45 days can improve your preparation even more. All you need is to prepare yourself under the right guidance.

What is NDA exam pattern?

Maths paper in NDA asks 120 questions. Those get 2:30 hours to solve. So 150 questions are asked in the GAT paper. This paper is also of 2:30 hours. Both papers are in offline medium ie pen and paper mode.

The General Ability Test is also divided into two parts. In one part, questions come from English and in the second part from the subject of General Studies. Their points are divided as follows-